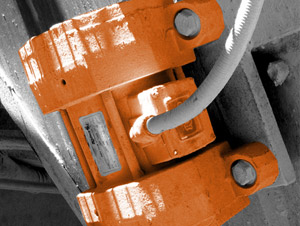 Five days a week, a 21-car train delivers more than three million pounds of woodchips for use as fuel at a power generating station in New England. The unloading process used manual tools and created concerns for personnel safety and wasted labor costs. It was also consistently behind schedule. The goal was to unload the railcars in two hours, but it was taking seven hours. The generating station tried using a variety of portable pneumatic and hydraulic vibrators, but these had unacceptable drawbacks. The excessive noise disturbed neighbors and the vibrators caused railcar damage due to poor vibrator mount accessibility. There were also concerns for the safety of personnel handling portable vibrators in sub-zero weather.

If you have trouble with the flow of bulk materials, call us at AIRMATIC. We’ll Handle It. 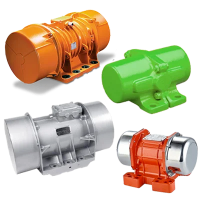